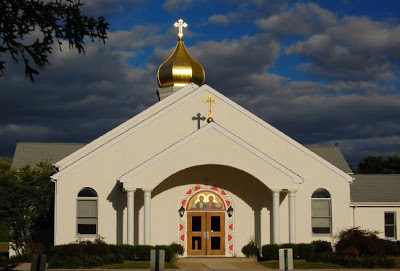 End Times. Man To Return Millions To People He Duped For Online Prayers.

A Seattle man, Benjamin Rogovy, running a so-called Christian prayer website and other businesses has been ordered to return millions of dollars to consumers of all over the US who paid for prayers, the Washington state Attorney General Bob Ferguson said Wednesday.

As part of an agreement, he will pay back as much as $7.75 million to approximately 165,000 customers who were victims of his fraudulent business practices in several companies he ran.
Rogovy deceived a lot of people in his operation of the Christian Prayer Center. He created fake religious leaders and posted several false testimonials on its website to entice people to pay from $9 to $35 for prayers.

The Christian Prayer Center website, now shut down, showed a message Wednesday saying it is now closed, with links to other prayer sites it says it’s…