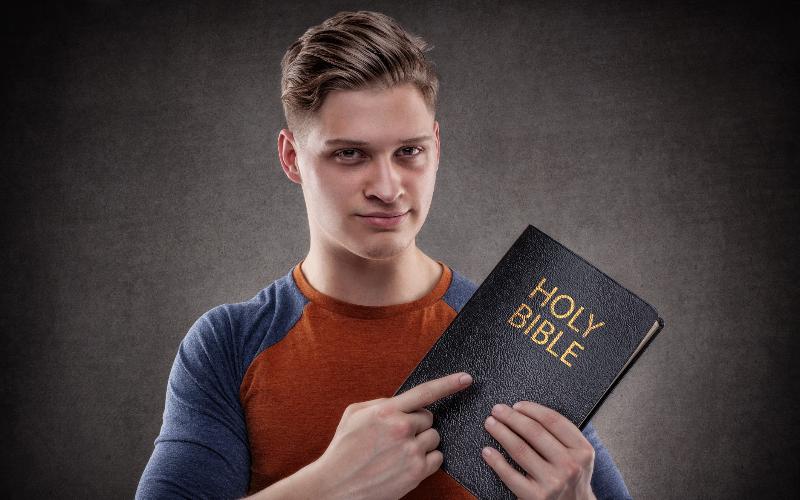 For the first time since the country’s founding, white Christians don’t constitute a majority of the U.S. population.

That’s the finding from the Pew Research Center, which published data this month showing whites who identify as Christian make up just 46 percent of the American population.

Pew’s “Religious Landscape” survey, published Nov. 23, finds Americans increasingly polarized along religious and political lines. While it’s an interesting finding, the narrative is predictable: As conservatives become more conservative, the study insinuates, they also cling harder to their religion. And for some reason we can’t quite pin down, being a white Christian makes the results more noteworthy.

From the summary, which Pew handed off to National Journal for an exclusive release:

As the nation relentlessly diversifies, both in its racial composition and religious preferences, White Christians…