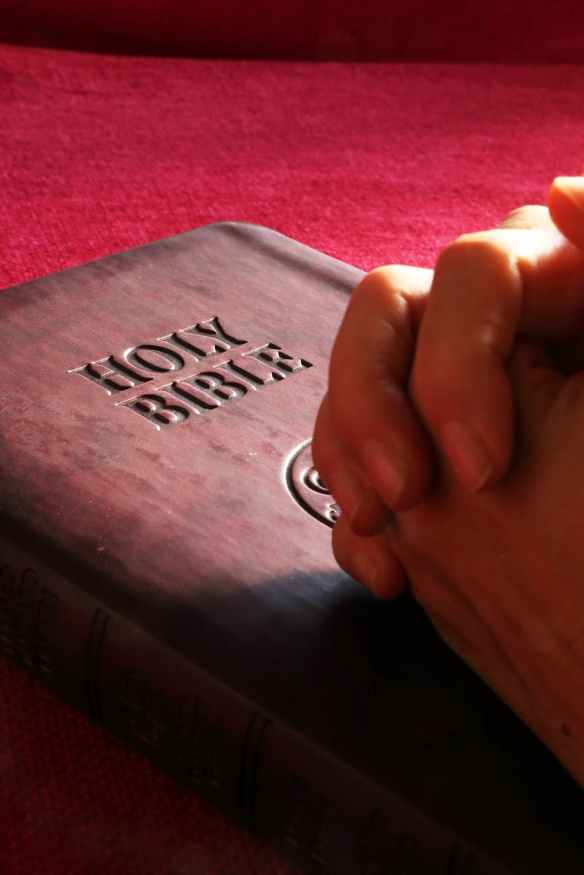 “Peter therefore was kept in prison but prayer was made without ceasing of the church… And his chains fell off from his hands” (Acts 12:5-7)

God answers prayer. When Abraham prayed, God heard him and blessed him with a son. When the lsraelites were in captivity in Egypt, they called on God, He delivered them from the hand of the strongest monarch of the day. David prayed God delivered Goliath the giant into his hand. The disciples prayed as never before, after Apostle James was murdered and Peter was delivered from Herod the King. Our Lord, Jesus, prayed and God saved Him from the pangs and pains of death and He is alive forever. As it is natural for men to pray, it is God’s nature to answer prayers.

The power of prayer is held high among Christians. Non-Christians also have their understanding of the power of prayers in the affairs of life. The real fact is, after so much knowledge, many of us, scarcely pray. In our text, King Herod viciously silenced James, one of the foremost Apostles and a blood brother to John. As a result of the seeming approval by the masses, he decided to take it to another level by laying his filthy hands on Peter. Every soul in the Christian community was endangered. The Apostles and other disciples must have come to terms with the reality of the moment, namely that the trait of lacking enthusiasm and zeal in their lives has long past. It was either you do something and damn the consequence or do nothing and perish. A joint prayer was mobilized by the Church for Peter. He was sleeping between two soldiers, bound with two chains and the soldiers at the outer gates were on duty as well.

The threat of the soldiers and the fact that he was on death-roll did not withhold sleep. He was at peace with God and the environment. It should be noted that the Lord Jesus had foreseen the ordeal of Peter and prayed for him. Furthermore, this earnest prayer being released from many quarters bombarded the Heavenly throne and God sent an angel to rescue Apostle Peter. Against the security precautions, the angel of the Lord came down and liberated him to the total disbelief of the people. When we pray incredible things happen. When God finds people who will desperately pray unceasingly, God will unfailingly answer and do the humanly impossible feats.

Prayer attracts God’s presence and His presence brings His Glory and Power.

When we earnestly pray, God will do the humanly impossible feats. He changes not.