Acts 4:13 says:
“ Now when they saw the boldness of Peter and John, and perceived that they were unlearned and ignorant men, they marvelled; and they took knowledge of them, that they had been with Jesus.

Knowing that Peter and John were ordinary fishermen, the people marveled at their confidence, boldness and wisdom, realizing it could only be the result of a divine encounter. A divine encounter is the special visitation of the Holy Spirit. Without an encounter with the power of the Spirit, you would live far below your potential..

Make a habit of spending time with Jesus daily, it will determine how far you will go.

Pray:
Father, as I commit to spending more time with You, let Your presence be evidence in my life, in the mighty name of Jesus.

Thank You For Studying And Sharing With Other People. God Bless You 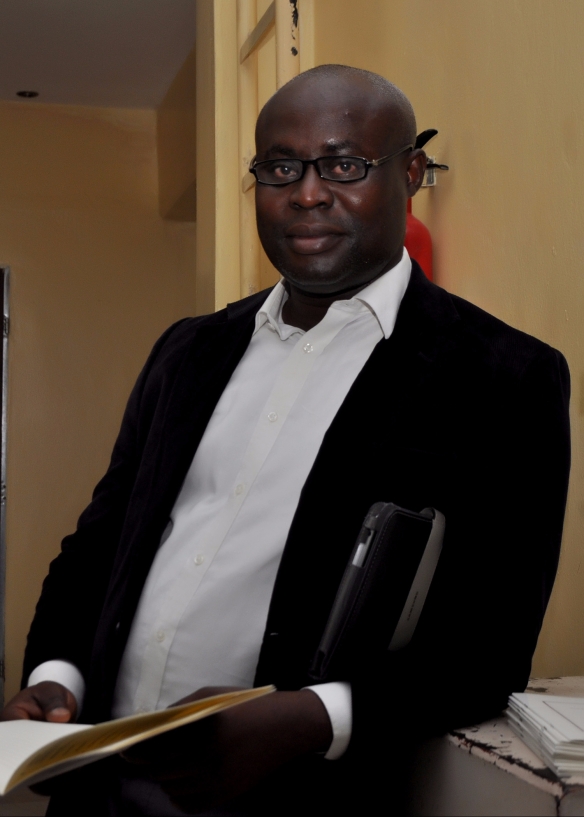 Support Our Ministry. It cost a lot of money to maintain a website! Nonetheless a non-profit Christian website. Please if you have been blessed by this ministry and you are led to support and bless this ministry in return. Please make your donation to this account, To help us continue in the spreading of The GOSPEL OF OUR LORD JESUS CHRIST to every corner of this world.

Father! In The Mighty Name Of Jesus Christ Your Son! We Cover Your Son Pastor E A Adeboye With The Precious Blood Of Jesus! He Shall Finish Strong, To Your Glory Through Christ Jesus Our Lord And Saviour! Amen!

May God Bless Israel, Nigeria, And America And Take Care Of Us; May God Make His Face Shine Upon Us, And Be Gracious To Us; May The Lord Lift Up His Countenance Upon Us, And Give Us Peace, In Jesus Christ Name, We Pray! Amen!

May The Grace The Lord Jesus Christ, And The Love Of God, And The Fellowship Of The Holy Spirit Be With You All. Amen!

Good Morning Dear!
It Cost A Lot Of Money To Maintain A Website! Nonetheless A Non-Profit Christian Website.

To Help Us Continue In The Spreading Of The Gospel Of Our Lord Jesus Christ To Every Corner Of This World.

Thank You Very Much For Your Support!

May God We Serve Bless You A Million Times In Return! Amen!